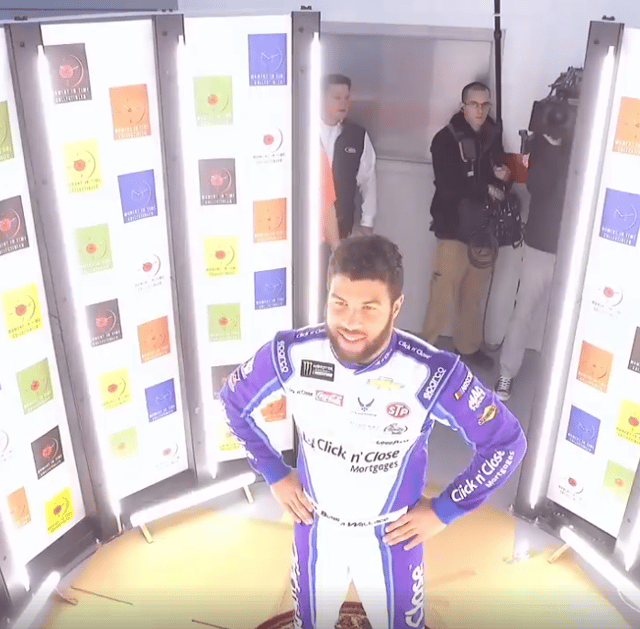 While 3D printing is becoming an increasingly common concept in the consumer landscape, businesses and personalities are just now beginning to realize the opportunities of 3D scanning. Of all the groups that could stand to benefit from the application of this technology, celebrities and sports figures may have one of the largest untapped potentials.

Bubba Wallace, a famous NASCAR driver, is one of the first of this group to capture his likeness in three dimensions. Wallace stepped into a full body 3D scanner in full racing attire, striking a pose to create a 3D image that can be utilized in various ways to bolster his personal brand.

One of the most prevalent ways for a sports icon to leverage their brand with this technology is to create 3D printed figurines to sell. The beauty of using 3D printing is that customers don’t rely on costly molds, which in turn means they aren’t restricted by minimum quantities.

These factors make 3D figurines highly customizable. Celebrities could try out various looks and poses in the full body 3D scanner and print small runs of each to see which ones sell best. It also means that, if Bubba were to win the Sprint Cup championship, he could easily (and timely) create a limited edition 3D portrait of himself holding the trophy.

In addition to tangible figurines, there’s another digital opportunity that is tailor-made for celebrities; 3D selfies. Social media is proving to be an integral part of brand recognition for celebrities, and what better way to connect with your following than to share 3D selfies? This is the perfect way to immortalize a red carpet outfit, a big life event, or anything else that deserves to be captured. 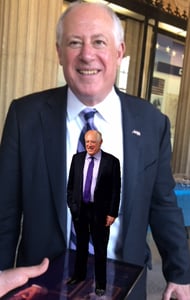 Social media aside, these 3D images can be incorporated into other digital atmospheres, namely apps. Imagine being able to import a celebrity avatar into an iOS or Android game? Fans could take selfies with special filters that show off their favorite actress or basketball player. In addition to generating revenue by licensing the permission to use their likeness, this also serves as personal brand promotion for these stars.

As a personality, it’s a crucial part of your brand recognition that your face is seen as much as possible. In an increasingly digital world, 3D selfies not only allow these personalities to penetrate new markets, but also shows that they’re staying on top of new technologies.

Want to learn more about the economics of selling 3D printed figurines?